Whole genome sequencing studies have revealed over 100,000 disease-linked genetic variants (and counting) but the overwhelming majority (95%) are in non-coding regions of the genome. These areas are highly enriched in DNA regulatory elements, such as gene enhancers, that regulate where and when genes are turned on and off.

A major challenge in interpreting the function of these DNA regulatory elements and variants is that they can be located far away (up to millions of base pairs) from the genes they regulate on the linear genomic scale. However, the two meters of DNA in each of our cell nuclei is not present in the linear form – it is folded in a manner that differs from cell type to cell type, and it is through this 3D folding of the genome that enhancers come into proximity with the specific genes they control.

Our proprietary GenLink3D platform uses capture Hi-C technologies to profile this 3D genome folding at high resolution for all genes and their enhancers simultaneously. The platform thus links gene enhancers and non-coding genetic variants to their target genes, unlocking their potential for therapeutic discovery; genetically supported drug targets are twice as likely to succeed in clinical trials (Sanseau et al., 2015). 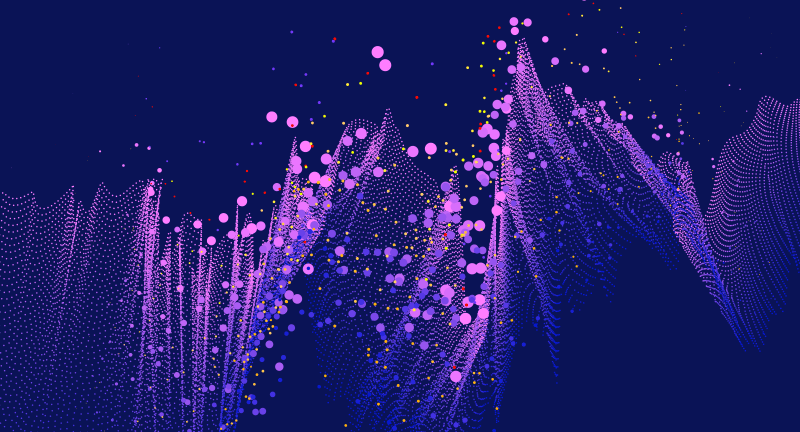 We have augmented this disruptive technology with a suite of statistical analysis pipelines and machine learning tools developed specifically for 3D genomics, to discover previously undetected causal disease genes and gene networks underpinned by non-coding genetic variants at scale.

The enormous breadth and depth of promoter contact data available through GenLink3D, integrated with multi-omics datasets including epigenetic modifications and functional output, extends the range of machine learning tools which can be applied, with the potential to dramatically improve both the sensitivity and robustness of functional genetic models.

Our technology is uniquely suited to the development of biomarkers, therapeutic targets and treatments for highly complex conditions in which cells exhibit inappropriate patterns of differentiation and protein expression. These include autoimmune disease, cancer, and ageing. 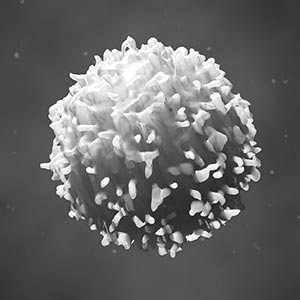 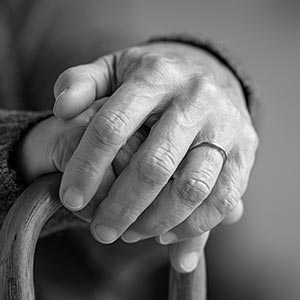 Our team has a world class academic track record and the technology has featured in dozens of publications, including in some of the world’s leading scientific journals, with over 5000 citations to date. Key papers include: